COVID-19 update: Even as COVID-19 restrictions begin to ease, we continue to utilise technology in delivering our services and communicating with you, without interruption. Read our COVID-19 Statement and latest up-dates. Contact us. 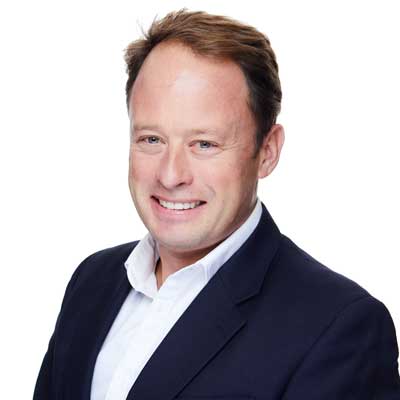 James is the former managing director of Jersey Yacht Management and subsequently became a consultant to Fiduchi Yacht Services. He has been involved with the business for over twenty years.

Aside from his work with Fiduchi, James has wide ranging business interests outside the marine industry, including a UK recruitment company as well as an advertising business in the UAE.

James holds an MBA from one of Europe’s leading business schools and was formerly an elected Minister in the Government of Jersey. He also served as a commissioned officer in the British Army for 8 years. James holds a masters ticket for large yachts and has skippered and raced a wide range of boats including the 1997 Commodores Cup, the Fastnet Race and has a number of trans-atlantics under his belt. He is a long-standing member of the Royal Ocean Racing Club.

Outside of work, James will either be found on the water or jumping from a plane. 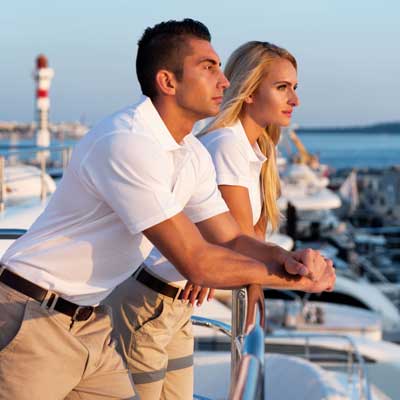 Employing seafarers through owner structures and a dedicated crew services.